A. All Guest Players must meet the following criteria: B) must be approved for participation by their respective club and team. C) must be a registered player with the appropriate governing body or provincial association; D) may not be selected from any other team that is participating in the tournament.

3. Players may not play for more than one team in the tournament. Players must have jersey numbers and may not change numbers once registration is complete.

4. The first team listed is considered the home team. Any color conflicts will be resolved by the

5. All teams are required to present player picture identification cards that are issued by their governing body at registration if and when it is requested.

7. During the round robin stage of the tournament, teams are bracketed in groups of four (number of teams permitted) and matches will not have overtime periods. Matches will be counted as: Win -3 points; Tie - 1 point; Loss - 0 points. In the elimination stage, if the score is tied at the end of regulation time, for U11, U12, U13, U15, U17 kicks from the penalty mark will decide the match.

9. In the event a tie breaker is necessary to determine which teams will advance beyond the round robin, the following order of tie breakers will apply:

For All Age Groups:

10. Substitution will be allowed during natural stoppage of the match at the referee's discretion.

11. The official match report for each completed match must be verified (i.e., score, cautions, send offs)

immediately after the game by the team coach or manager. Match reports that are not verified stand as

submitted and may not be contested or appealed.

14. Judgment calls by referees may not be appealed.

15. Disciplinary Committee decisions may not be appealed. The tournament will not have a disciplinary committee this year.

16. All protests must be submitted in within three hours of the end of the match with a $100 cash non-refundable fee. Only protests that concern the Laws of the Game and ineligible players will be considered. All decisions will be in the best interest of soccer and may not be appealed. This year's tournament will not entertain any protests.

17. All games will follow the recent updated FIFA Laws of the game.

18. Please note that per FIFA Laws of the Game number 4, the wearing of shin guards by players is mandatory. No player will be allowed to play without shin guards.

19. In the event of inclement weather, round robin games that have completed the first half will be considered complete games and will not be rescheduled. For Semi-final and Final games, play will be resumed from the point of suspension if weather and field conditions permit (this may be the following day). The final decision will be made by the Competition Committee, in conjunction with the tournament director.

21. The decision of the Tournament Director, in conjunction with the Board of Directors, on any matter is final and may not be appealed. 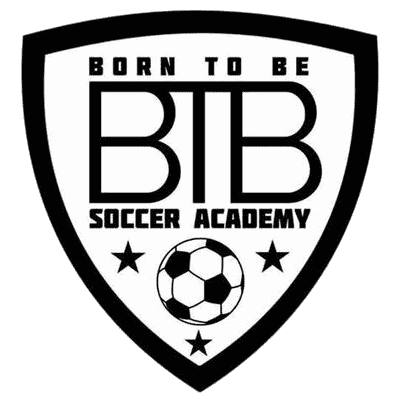